What is Naturopathy and How it Works? 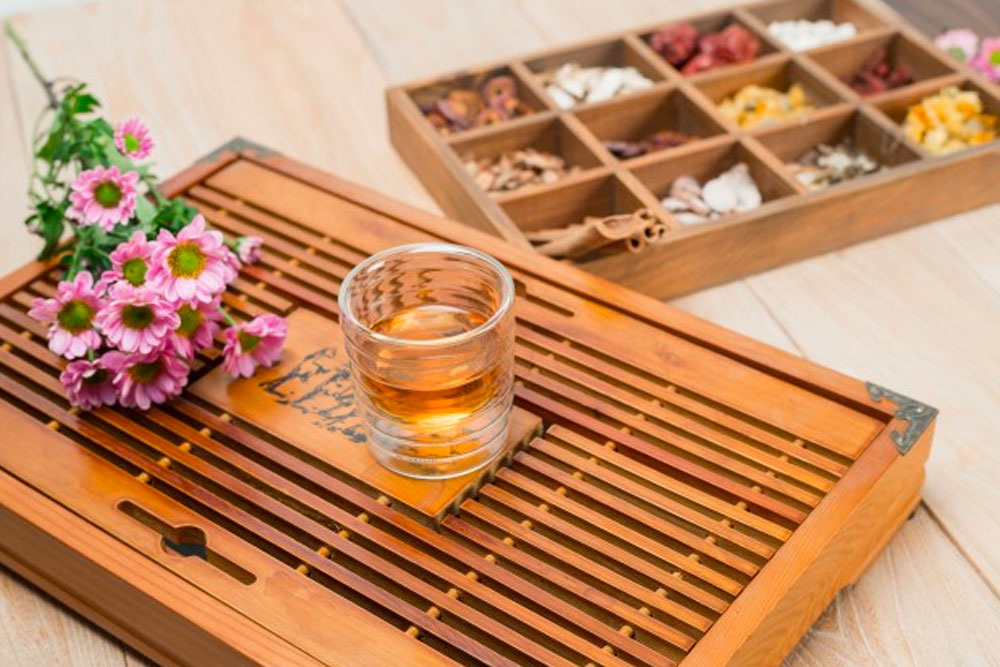 Naturopathy is the practice of using science-based traditional remedies that are non-toxic to promote the wellness of individuals. In other words it uses nature to treat different medical issues. It helps people with restoring their physical, psychological, and structural balance. Naturopathy has been used by people since a very long time and has been a prominent method to get rid of many issues.

People opt for this practice as it provides them with a more natural and non-toxic way to overcome their bodily issues. Even though it’s been criticized by many but the percentage of people that opt for treatment along these lines keeps on increasing. People are shifting a much more natural way of healing and improving their mental and physical health. Naturopathy comes into play in regards to this.

The use of this methodology was initiated by Greek philosophers who believed that the cure of any disease can be found in nature. Since then, this practice has been developed and, based upon many types of research, has improved.

The fundamental principle of this practice is that nature has an innate ability to heal any issue. There are healing properties found in every aspect of nature and that they should be used to induce cure.

What Is The Treatment Procedure?

You will not be required to jump into procedures in the first go. Like any other doctors visit, a naturopath will initially ask about relevant details from you before prescribing any form of treatment. These details may require you to perform various tests and a proper physical check-up to assess your health.

After a detailed assessment of your bodily functions, the naturopath may ask you about your lifestyle. This is to make sure that the remedy or treatment he gives you aligns with your regular, day-to-day life. Once, every detail is in front of your naturopath, they will advise you with a form of treatment for your problem.

What Kind Of Treatments Do Naturopaths Give?

The treatment provided by naturopaths may revolve around your dietary needs, lifestyle and fitness. Other treatments include the likes of herbal medicine, homoeopathic treatments, acupuncture, and other natural treatments.

The treatments given by naturopaths are inclined to help you cure your problems rather than just relieving you of the symptoms. Traditional medicine work to help you to do just that. Naturopathy helps relieve you of the underlying issue rather than fixing it superficially.

How Does Naturopathy Work?

Naturopathy is a vast field and engulfs a lot of other practices in itself. In Naturopathy, a health practitioner applies natural therapies on the patient. It is not just about exercise or nutrition but it includes much more than that. In addition to the herbal medicine, homeopathic and acupuncture there are modern naturopathy treatments as well. These include Colon Hydrotherapy, Ozone therapy and bio resonance.

To Whom Is Naturopathy Beneficial?

Naturopathy has proved to be beneficial for individuals who haven’t been able to find a solution through traditional medication. Over the years many people have also criticized naturopathy. Some have claimed it to be in-effective. However many people who get treated through holistic medical treatments like Naturopathy claim to feel a difference in their health. There are many known cases where people couldn’t find any solution to their problems in other fields of medicine however naturopathy was not only able to pinpoint their exact problem but it was also able to heal the patient.

Many individuals have shifted to the use of this practice as opposed to traditional medicine. With a high number of positive responses from patients, it’s bound to help people suffering from different types of symptoms.

As designed wellness has an operational, naturopathy clinic in the area of Dana Point. They offer nutrition and herbs to help and heal you in every session that you take with them. It’s located in California, near the areas of Laguna Beach, San Clemente, and Orange County. You can easily find a naturopath well equipped to deal with your health issues and resolve them.